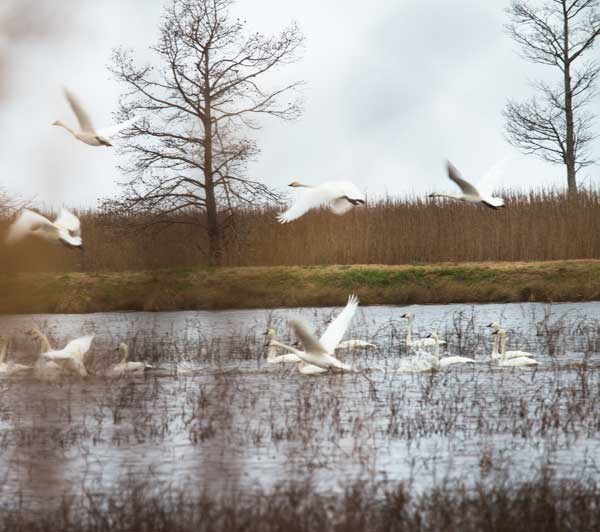 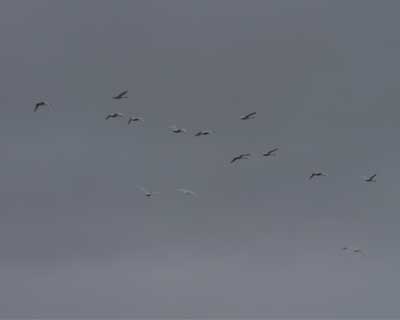 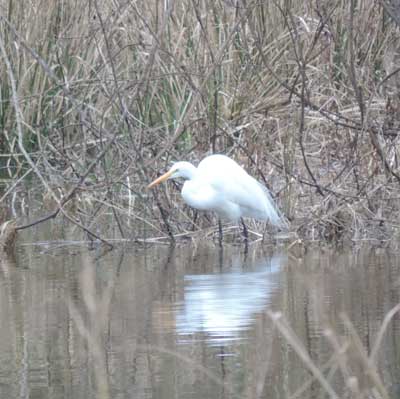 We did see a few egrets and other birds, but the overall bird population seemed to be down. We didn't see many ducks, but we read that the duck population was high in 2013.

There is a new visitor center at Lake Mattamuskeet Refuge headquarters that is well worth a visit.

Lake Mattamuskeet seemed to be less healthy this year than in past years. The water levels seemed to be lower than we expected, especially since we were there just after rain. The plant population and around the lake seemed to be sparse in several places. Many areas that were heavy with birds and aquatic plants in previous visits we empty of both plants and birds. And it the plants that draw the birds.

Our concerns about the health of the lake were reinforced when we saw numerous signs saying Save Lake Mattamuskeet. The signs were in almost every yard and field near the lake. When we got back to our condo, we checked the internet to see what was going on. The picture painted at Save Lake Mattamuskeet and other web sites,such as the video at video . seemed pretty dire and reinforced our observations.

Some more information, both pro and con, can be found at Refuge Forums 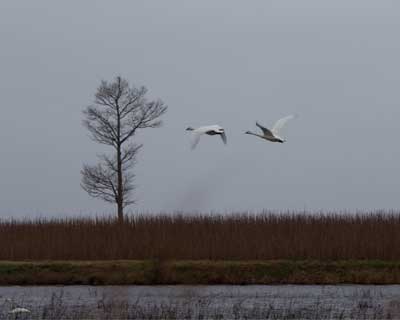 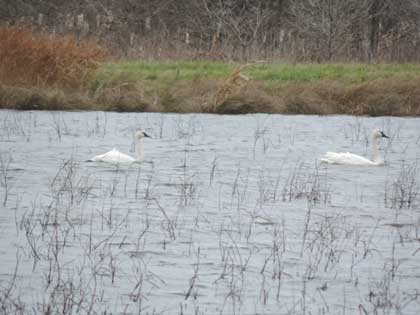