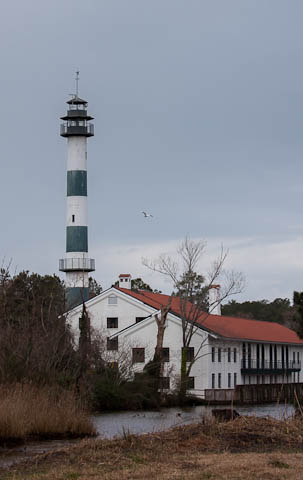 We did see some ducks along with the Tundra Swans. We didn't see any snow geese this time.

We had to leave Nessie home because Lake Mattamuskeet is closed to boating until March.

We did not see any Nutrias this year. We know that there is a major effort underway to greatly reduce the Nutria population in all areas of the US. The Nutrias are a major nuisance and damage the marsh area. An internet search results in several a list of several sites throughout the US were Nutria control efforts are underway. I was surprised to see the wide distribution of the Nutria in the US. See USGS Map to see were Nutrias are found. I found that Nutrias had invaded the Seattle, Washington houseboat community where we lived when I was in graduate school a hundred (only seems that way) years ago. See Nutria in Seattle. 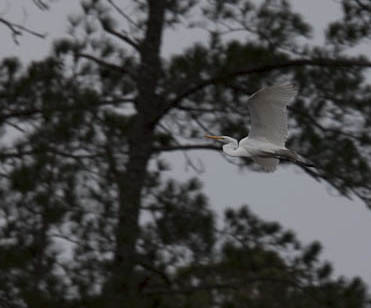 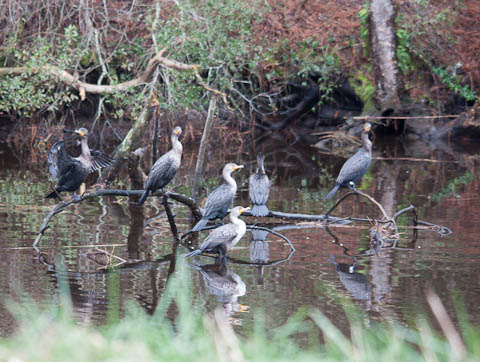 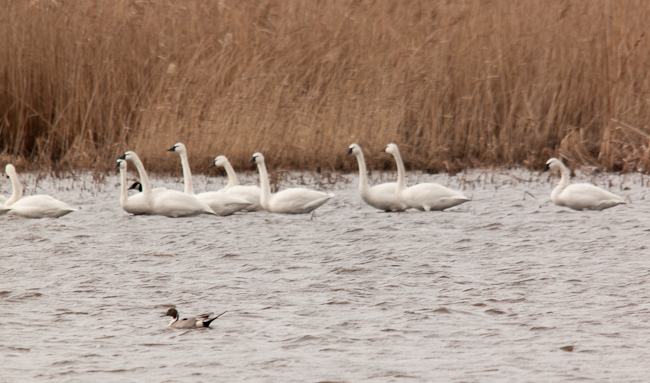