You are here Travels with Nessie Exploring North Carolina 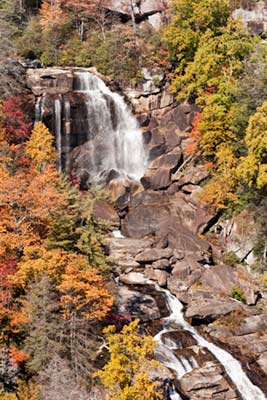 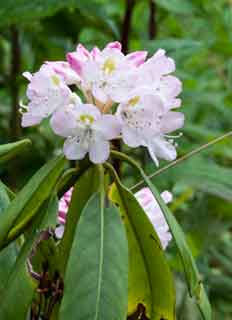 We've learned that there are more wonderful places to visit here in North Carolina than we've had (or probably will ever have) time to visit. But we're working on trying to get to as many places as possible. This section of the web site is devoted to those places where we've gone without Nessie. This includes some of the many NC State Parks.(If we've paddled a state park, it is listed in Paddling North Carolina 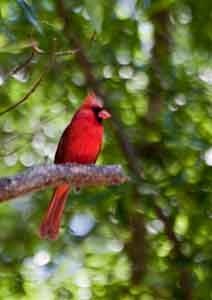 Many of the places we've visited are not included here yet because those trips were taken before digital. The photos need to be scanned before they can be posted. And I'm way behind on getting photos scanned. I'm not sure which is worse, keeping up with the new digital photos or trying to organize and scan our old film photos. I never seem to have time for either.

I plan to start work on some of your old film photos soon. The longer I put it off the harder it will be to remember where and when photos were taken. 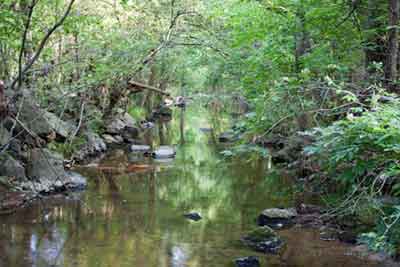 Material on the Piedmont (where we live) and Western NC is sparse right now. Mainly because we visited many of these places before digital. That'll change as I get caught up. Plus some of the state parks are either in the Piedmont or the Western part of the state. Also a lot of the material on Western North Carolina is in the Blue Ridge Parkway portion of the website.

Check 2004 Fall in the Mountains for photos of the mountains in the fall of 2004. These photos were the first we took with a digital camera.The trip covers the area near Lake Lure. This trip, and the fact that Minolta had stopped making film camera, were what convinced us that we should move our photo making to digital. All in all it was a good decision.

So click on a link and visit a few of the many beautiful spots in NC.

If you're interested in paddling, check Paddling North Carolina 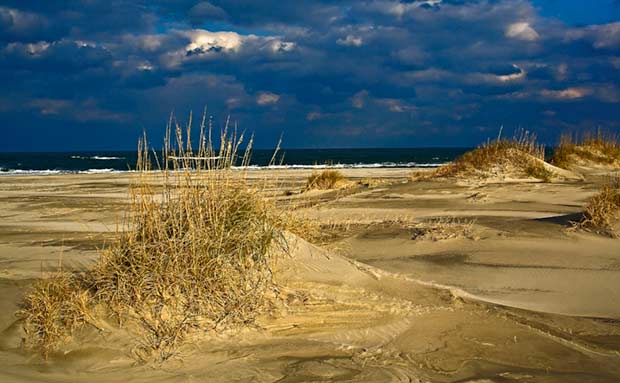 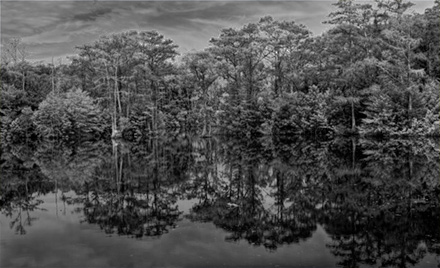 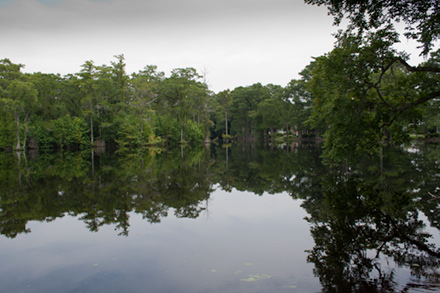 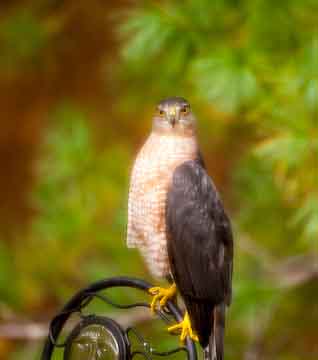