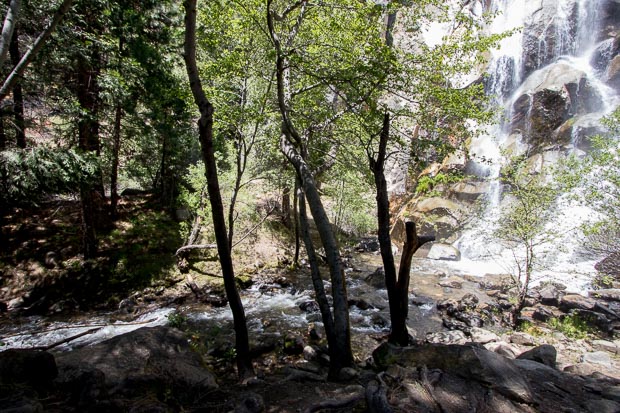 Kings Canyon National Park is not as well known as many of the other national parks in California. It is small and has a single short road inside the park. Plus when we were there in June 2016 some places were still closed due to damage from a fire in 2015. Even so we enjoyed or visit. 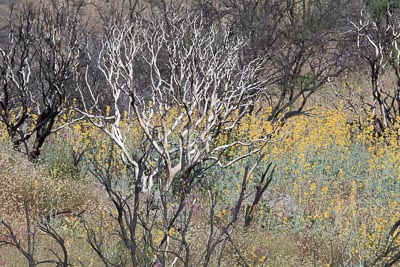 We were lucky when we visited because the water flow in the rivers was at a 5 year high-- thanks to el nino. The Kings River flows through the canyon which is the second deepest canyon in the US. There is a lot of water flowing rapidly through the canyon. Obviously this is not a place to try white water kayaking. In fact you are not allowed to enter the river in the park. 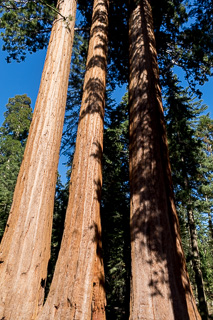 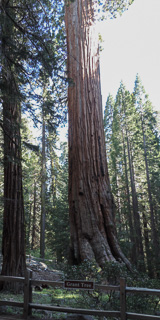 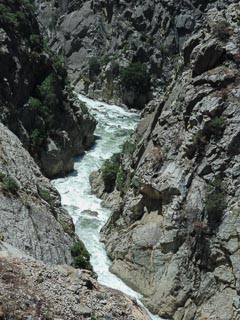