You are here Travels with NessieGlacier National Park 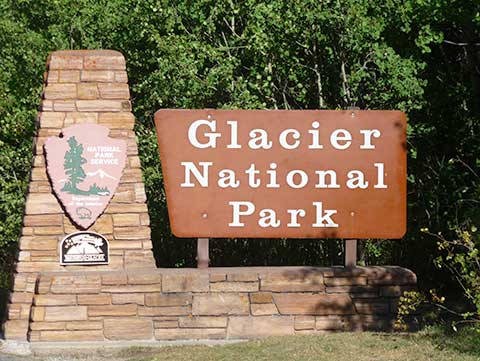 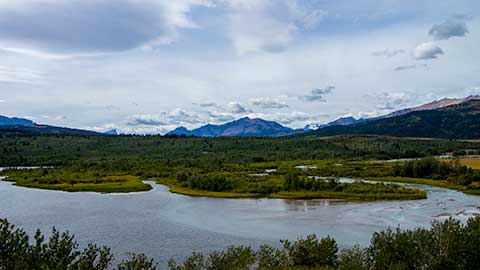 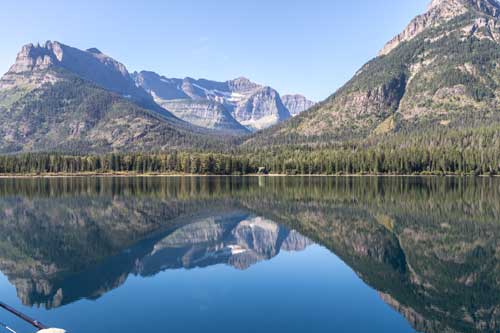 We have been lucky enough to visit Glacier National Park twice, once in 2008 and once in 2012. Our 2008 trip was combined with a long Trip west that included Grand Teton,the Buffalo Bill Historical Center and other locations in the Western United States. 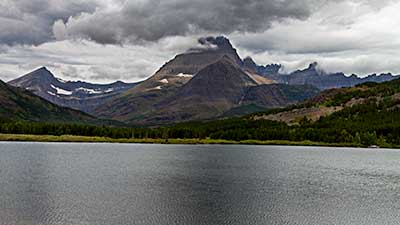 In 2008 we took Nessie along to paddle some of the lakes in Glacier and in Grand Teton. Our paddle trips gave us a different perspective of the park compared to the hikes we also took. We had a great time and vowed to return some time. 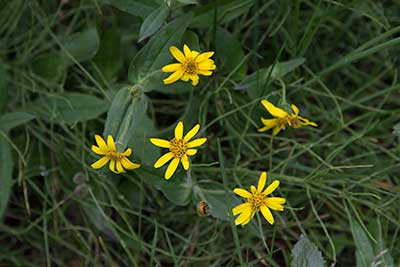 We weren't expecting to return as soon as 2012 but things worked out that we were able to come back. This time we didn't bring Nessie but spent our time exploring areas of the park that we missed in 2008. Once of the things we planned for the 2012 trip was to stay in the Many Glacier Lodge and the Lake McDonald Lodge.

Our 2012 trip was another long trip that included visits to Theodore Roosevelt National Park, many sights in Montana, Wind Cave National Park, and other places in South Dakota. 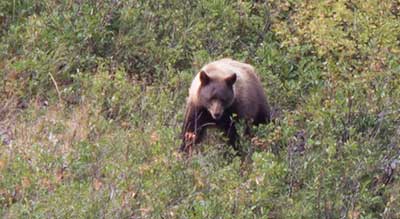 In 2013, as part of our trip to Watertona Lakes we took the boat trop from Waterton Township to Goat Haunt, section of Glacier. 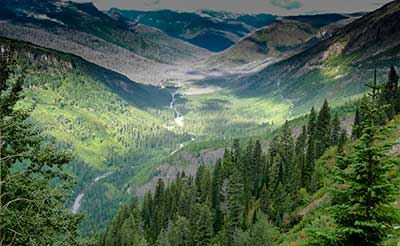 View from Going to the Sun Highway