You are here Travels with NessiePaddling NCRadio Island Morehead City 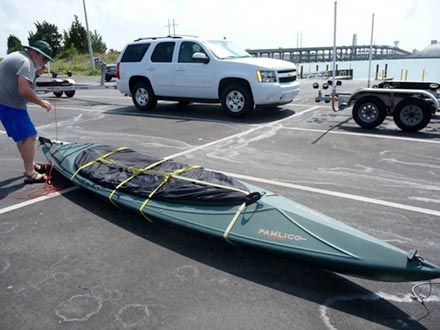 Getting Nessie ready to go 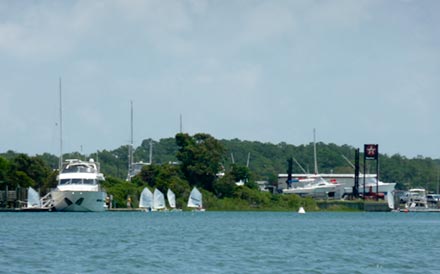 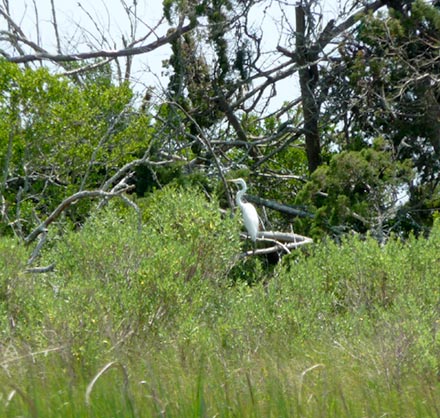 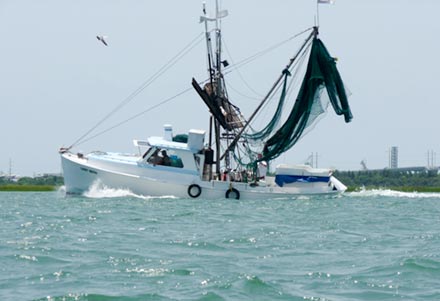 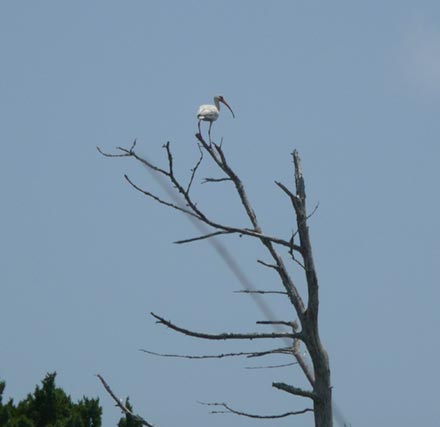 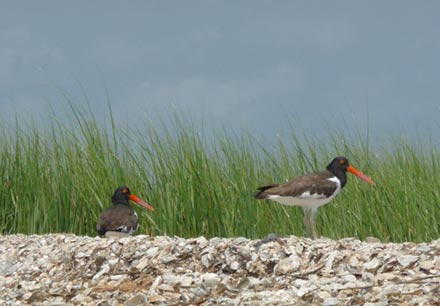 Morehead City, Carteret County, and the State of North Carolina competed a new boat launch area on Radio Island in 2011. This is a great addition to the launch sites in the area. The launch site is located at the foot of the bridge that between Morehead City and Beaufort. Six boat ramps are provide and there is a large parking lot for trailers. If you're coming from Morehead, you have to make a left turn to get to the launch site. And that can be a problem at times because of heavy traffic. It's too bad they didn't add a long left turn lane.

The new boat ramp opens up a lot of new paddling opportunities in the Newport River. You can paddle to the marina near the Beaufort airport, to the site of the proposed Mariner's Museum, and other interesting sites in the area.

We had a good time paddling around. Saw a few birds, some sailboats racing, and a few shrimp boats. We paddled over to the area where the Maritime Museum is planned. Given the state of the economy I doubt if it will be built anytime soon.

Nessie was the only kayak out in the area.

We had to cut the paddle short because it looked like a thunderstorm was brewing. We and several power boats headed for the boat ramp to make sure that we weren't on the water when the thunderstorm started.

We used this paddle to replace our usually Taylor's creek paddle.