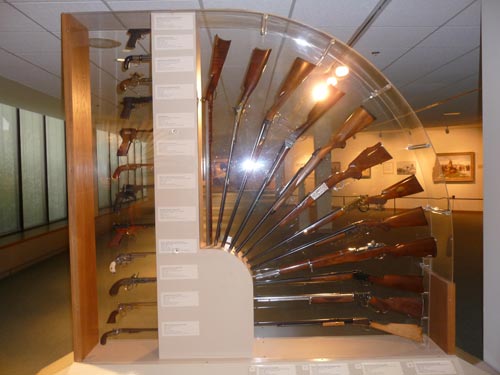 The Cody Firearms Museum contains one of the largest collections of firearms I've seen. It traces the evolution of the gun from early attempts to modern weapons. It also shows the history of many gun manufactures by showing examples of the company's early weapons and example of each refinement. Text is also provided to tell the story. 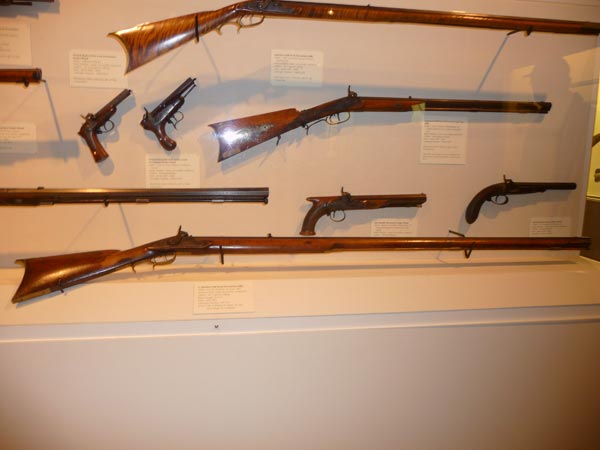 The Cody Firearms Museum houses the most comprehensive assemblage of American firearms in the world. The Winchester Collection, the heart of this museum, was transported from New Haven, Connecticut to Cody in 1976. Dedicated in 1991, the Cody Firearms Museum provides an expansive permanent home for the collection 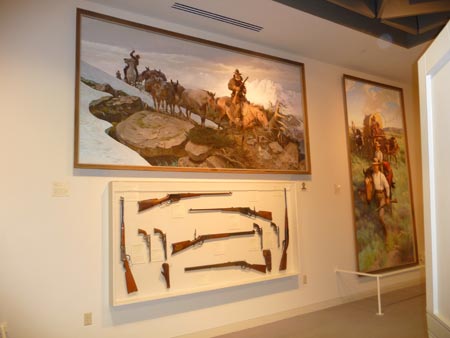 The museum also has a fair number of guns that were used in many western movies and TV shows on display. 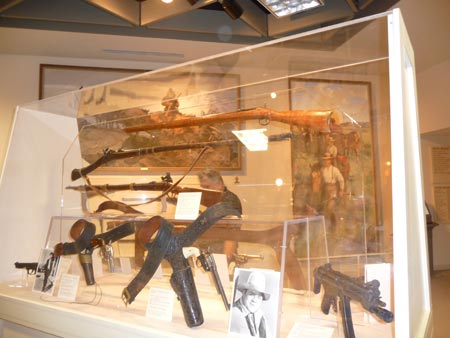 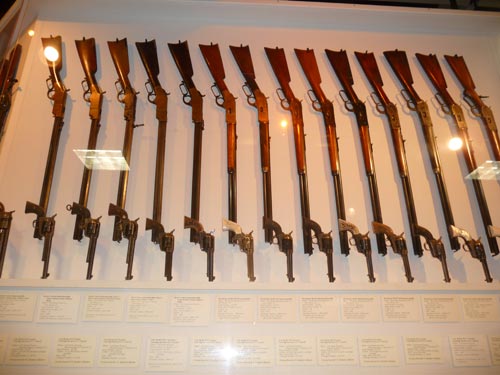 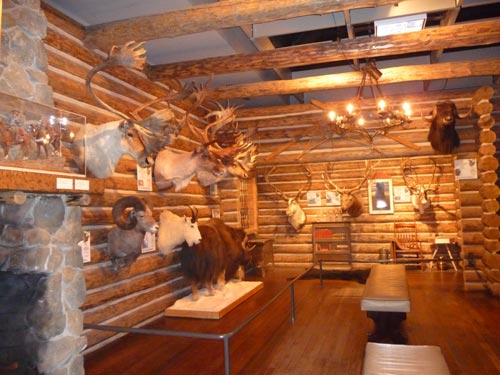