You are here Travels with Nessie Joy of the roadNear Home 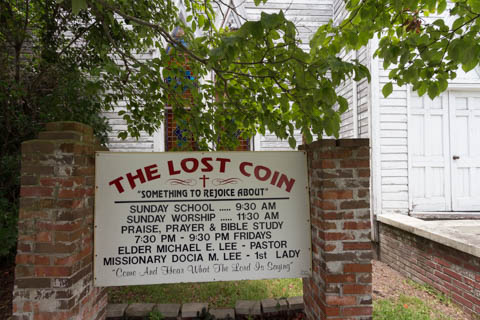 Joy of road trips:Interesting sights found while driving near home

In our trips around home, which roughly means North and South Carolina, Virginia, parts of Georgia and Tennessee, we found many interesting sights that are worth a short stop to explore. Some of them we've been able to find information about, but others look like they have a story to tell, but we haven't been able to uncover it.

One of the places we found is the Lost Coin Church in Trenton, NC. The sign looks fairly new, but there is lost of weathering. There's an AC unit and some pretty windows. But the church has clearly seen better days. We looked for information but found nothing about the church except a few photos. 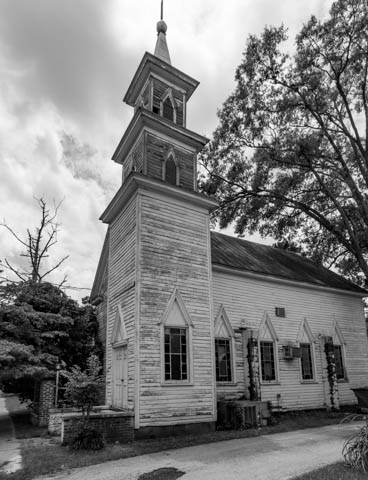 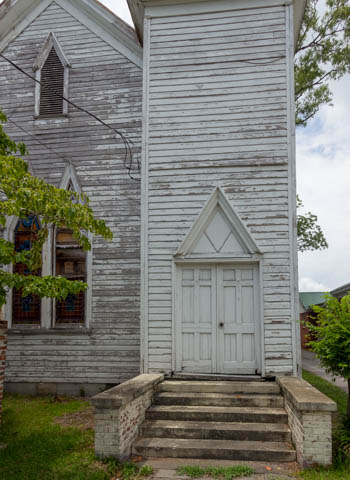 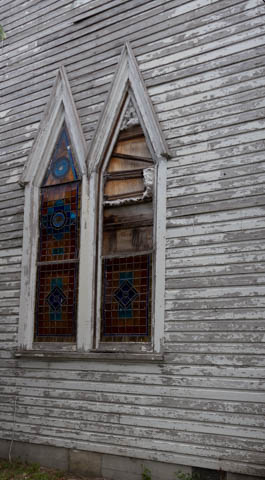 Another interesting old church we came across is St Matthews Church in Todd, NC. This is an abandoned Episcopal chapel built in the early 20th century when Todd was the largest city in Western North Carolina. I did find information that there was a project to save the church, but that was dated in 2016. I couldn't find any recent information about the project. 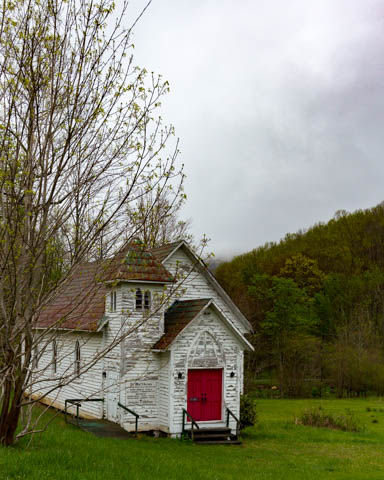