You are here Travels with NessieAlaska 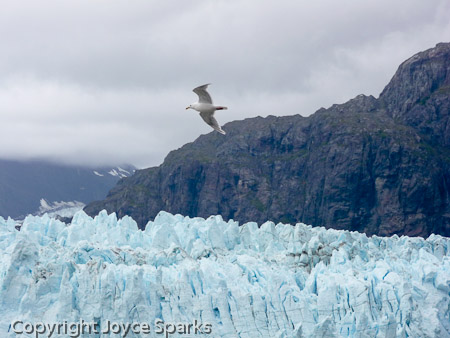 In September 2011 we were able to take a cruise from Vancouver, British Columbia to Alaska. This is something we had wanted to do for a long time and were glad to have the chance to actually take the cruise. The ship we sailed on was the Holland America Zaandam. We were a bit concerned because we were about the last cruise of the 2011 season. 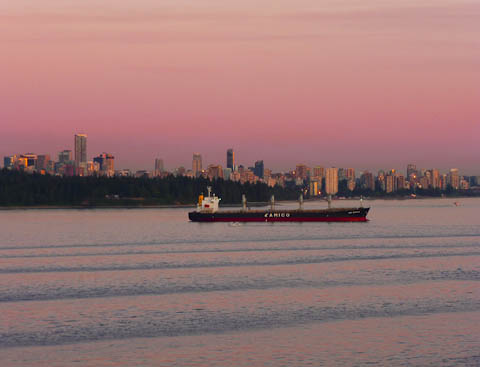 The cruise started in Vancouver, British Columbia, Canada, as do most cruises to Alaska. This is because US law prevents foreign flagged ships from transporting passengers from one US port to another.

We arrived in Vancouver a day early and had a chance to recover from the long airplane trip and relax before the cruise.

The after the ship left Vancouver we sailed up the inland passage to Alaska. We were supposed to stop in Ketchikan, but foul weather prevented us from doing so. 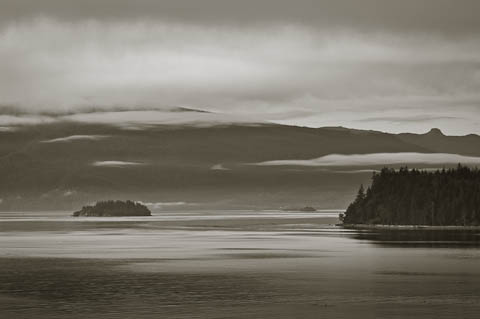 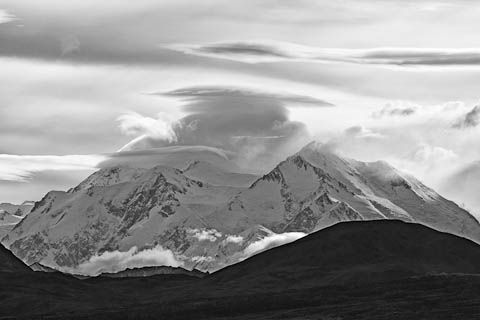